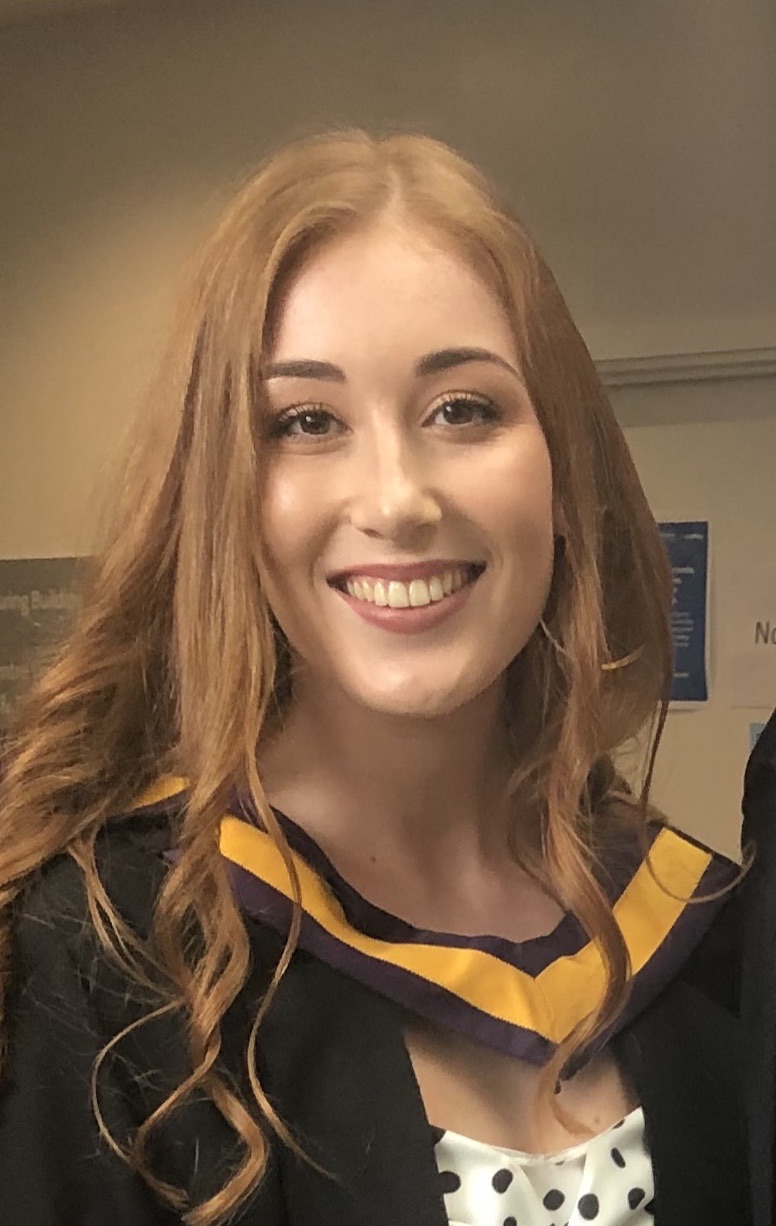 Liz Byrne
Software Tester
Auto Trader
WHAT DO YOU DO?

I'm a Software Tester (also known as a QA) for the Auto Trader consumer website. Day to day, I spend my time working with developers, designers and other QAs, testing the website to make sure that everything looks and acts as it should. I do this using a combination manual testing - which consists of me manually exploring the website as a user would, and automated testing - which consists of me writing code which will automatically test pages of the website whenever something has been updated.

WHAT SKILLS DO YOU USE MOST IN YOUR JOB?
WHAT'S THE MOST INTERESTING THING YOU'VE WORKED ON IN YOUR CAREER SO FAR?

I work on the team which is currently rebranding the look of the Auto Trader website. It's been quite a few years since the site last underwent a rebrand, so in order to give it a modern look and feel, there are quite big changes to be done, which is exciting to be involved in. As the pages are produced from scratch, it allows me to have more ownership of the testing, which means that I learn a lot and feel that I have made an impactful contribution to enhancing the website.

I studied Mathematics at University, which might initially seem like a far stretch from what I now do in my role, but every day I use skills that I developed during my degree, particularly things such as problem solving and attention to detail. During University I also completed one module of coding which I found interesting, so when I saw the job description for my role I knew that the coding aspect would be something that I enjoyed and was keen to learn more of.

WHAT INSPIRED YOU TO GO INTO DIGITAL & TECH?

Tech is such a growing industry as we are becoming more and more dependant on in it in day-to-day life, so I thought that working in tech would not only open up a lot of of career opportunities for me, but it would expose me to new technologies that would always be changing and developing, and always provide me with new things to learn. I was desperate not to have a job that became boring and monotonous, and I thought that tech would be a good career path to steer away from this. So far I have been proven right!

WHAT ADVICE WOULD YOU GIVE TO GIRLS THINKING ABOUT A CAREER IN DIGITAL AND TECH?

A career in digital and tech can sound quite daunting, as it's hard to imagine what it would involve. But tech/digital has so many different career paths that you'd be surprised how you can apply skillsets that you already have, to find a job that you are interested in and will challenge you, whether it be specifically coding related or not at all! Working in a digital business allows you to work on a lot of different projects and collaborate with people in many different disciplines, so there are always new areas to develop in.


I AM...
CURIOUS VERSATILE
APPROACHABLE