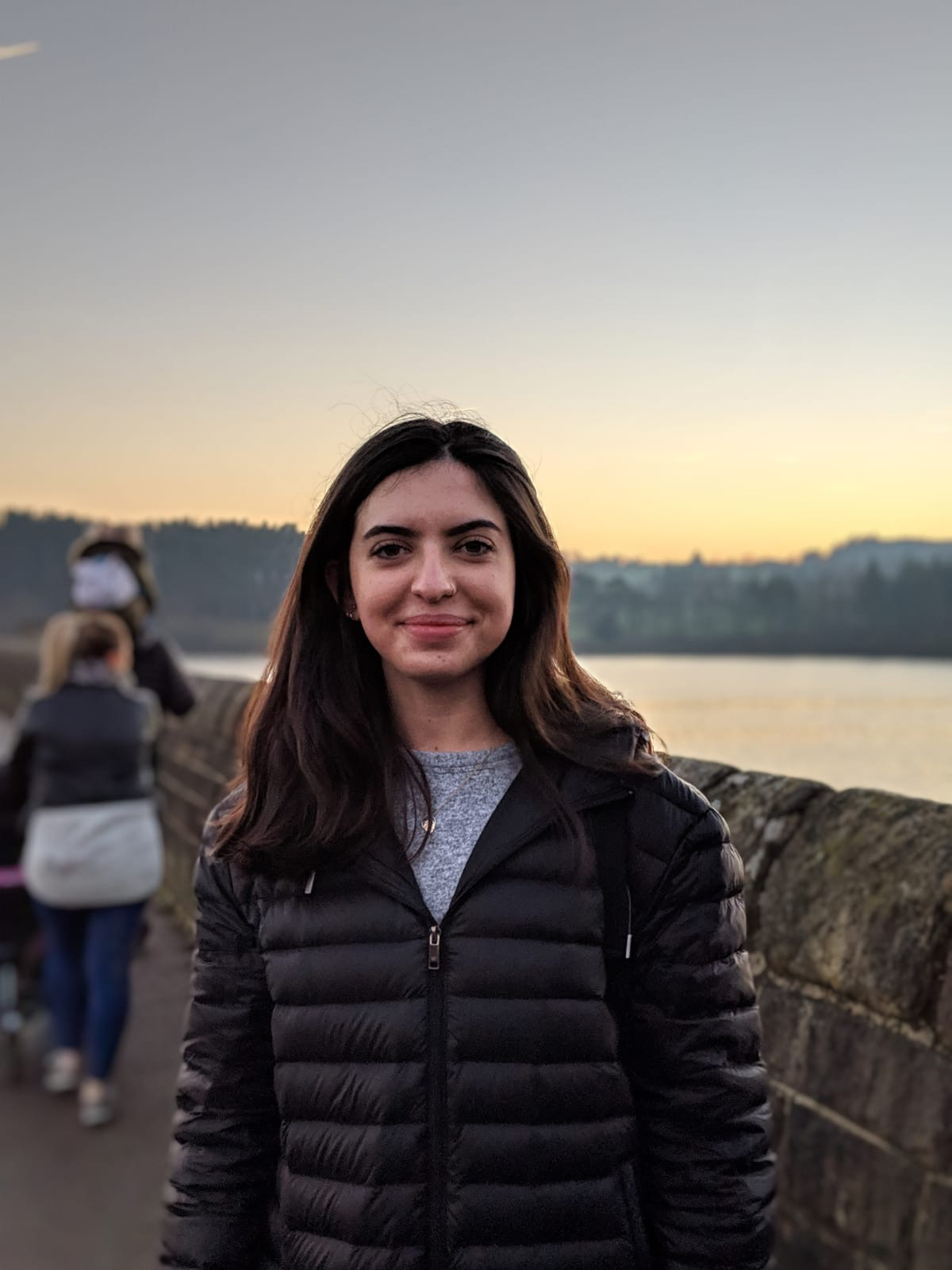 Jenny Colebourn
VR/AR Producer
Mesmerise Global
WHAT DO YOU DO?

A Virtual Reality and Augmented Reality producer. Involved in all stages of production, I lead teams of developers, designers and artists to create ground-breaking products (on time and to budget) for industry-leading clients.

WHAT SKILLS DO YOU USE MOST IN YOUR JOB?
WHAT'S THE MOST INTERESTING THING YOU'VE WORKED ON IN YOUR CAREER SO FAR?

A game for a renowned financial comparant, that lets players invest into companies on a rotating stylised version of earth, which then reflects impact of the investments on the cities, environment, wildlife and economy. The game has been taken to conferences worldwide to demonstrate the importance of sustainable investment!

I went straight from my A-levels (Film, French, Biology) into work. I worked in companies that pride themselves on Customer Service and developed these skills primarily (very important skills to learn!). I built up a network in the film industry and started learning to write films and games (design and code) in my free time. I found a start-up that I could support with occasional video editing and game design work.

WHAT INSPIRED YOU TO GO INTO DIGITAL & TECH?

Coming from a tech-oriented family, I was playing games on my own computer from the age of four. It became a huge hobby of mine growing up, and working in the tech and digital industry became a dream very quickly. One of the main reasons for this is story telling. Experiencing, telling and listening to stories can change perspectives, which becomes a really powerful moment.

WHAT ADVICE WOULD YOU GIVE TO GIRLS THINKING ABOUT A CAREER IN DIGITAL AND TECH?

Other than making your friends jealous every time you tell them, the exciting thing about working in technology is that it’s always evolving. What you’re working on now and what you’ll be working on in 20 years will be totally different concepts. Technology shapes and changes society, so being a pioneering woman and a contributing part of that is pretty cool. As it stands today, being in a leading role as woman in tech means you’ll face some challenges, which of course you’ll be able to overcome! But don’t be deterred by this, proving yourself will be hard but once you do, it’s unbelievably rewarding.


I AM...
CREATIVE EMPATHETIC
OPINIONATED